Manila Grey & James Reid the collab we’ve been all waiting for: Listen 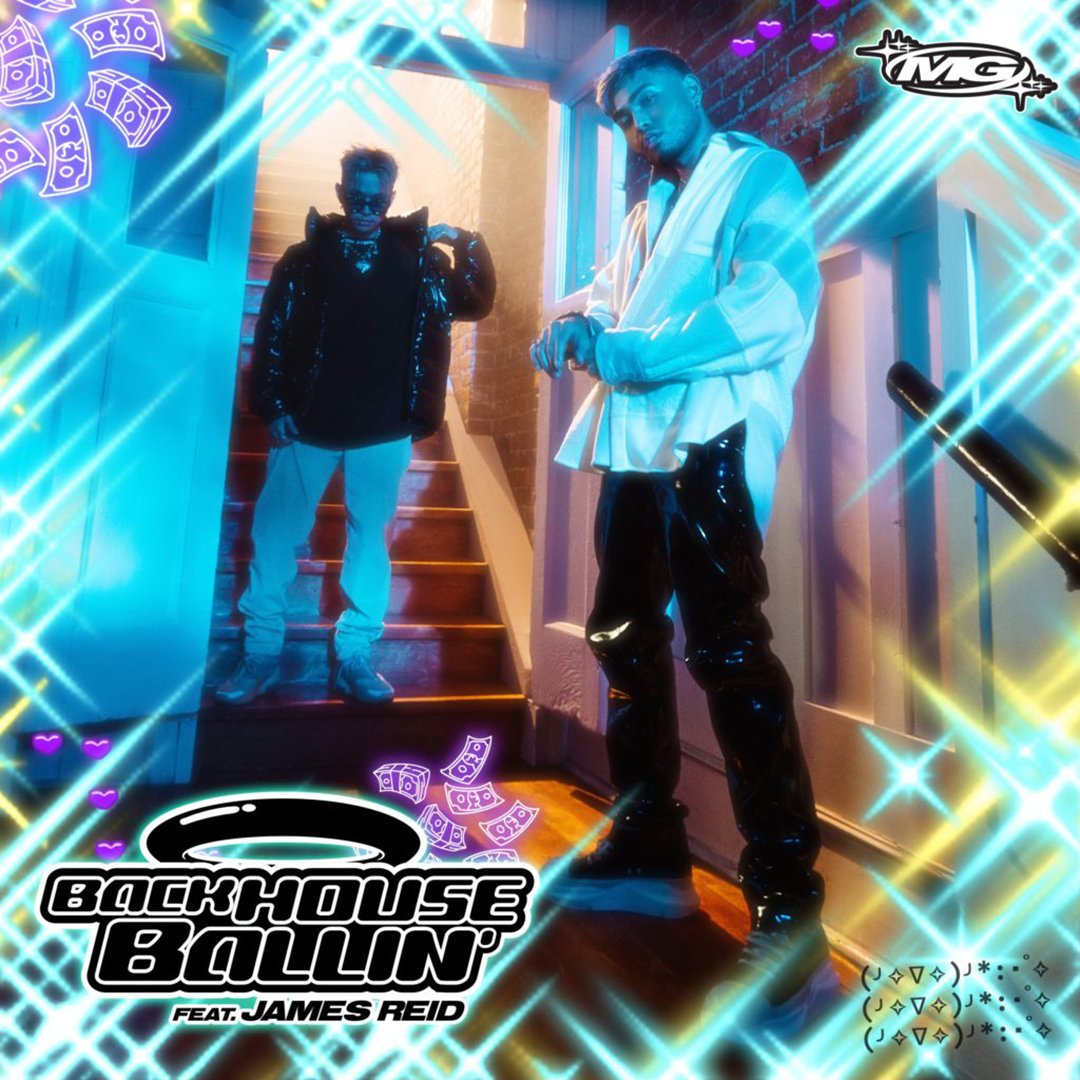 Vancity’s Manila Grey teamed up with James Reid from Manila, Philippines for their lead single “Backhouse Ballin” from their upcoming album “No Saints On Knights Streets”. The collab happened during MG’s show in Manila at Xylo in 2019. After meeting up with James and the entire Careless camp, they told him he needed to jump on this track. Two years later, the vision of “Backhouse Ballin” was realized. Along with the vibey production of Azel North, the Manila Grey and James Reid collaboration is one we never knew we needed. Listen to “Backhouse Ballin” below. 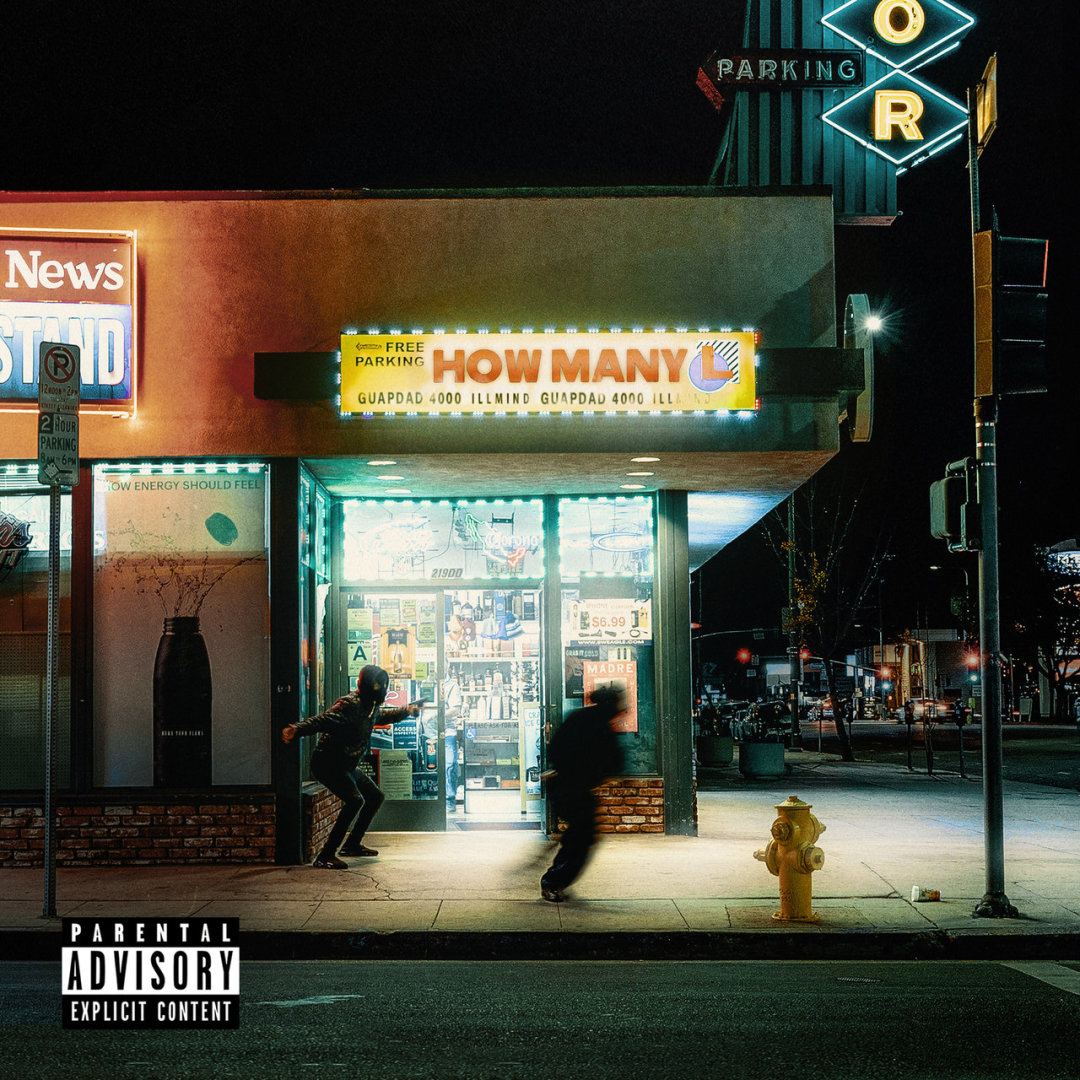 Grammy nominated artists Guapdad 4000 and !llmind, go coast to coast for a full collaborative album titled "1176" which is releasing in the middle of March. One of the first tracks off the album is "How Many" a hypnotic, spacey track where !llmind samples Alice Deejay's "Better Off Alone". This is Guapdad's first release since his Platinum Falcon Returns EP back in August 2020. LISTEN TO HOW MANY BY GUAPDAD […] 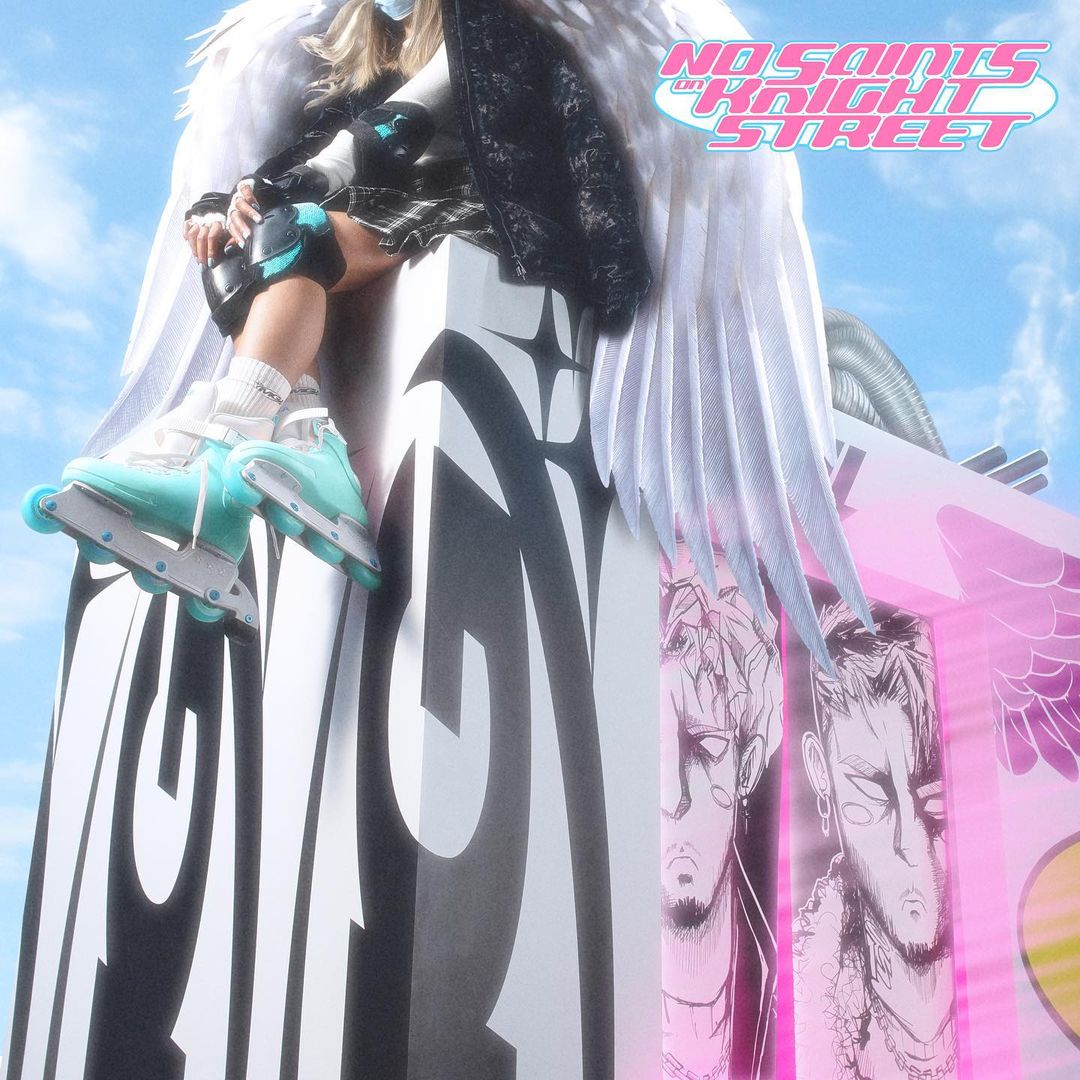 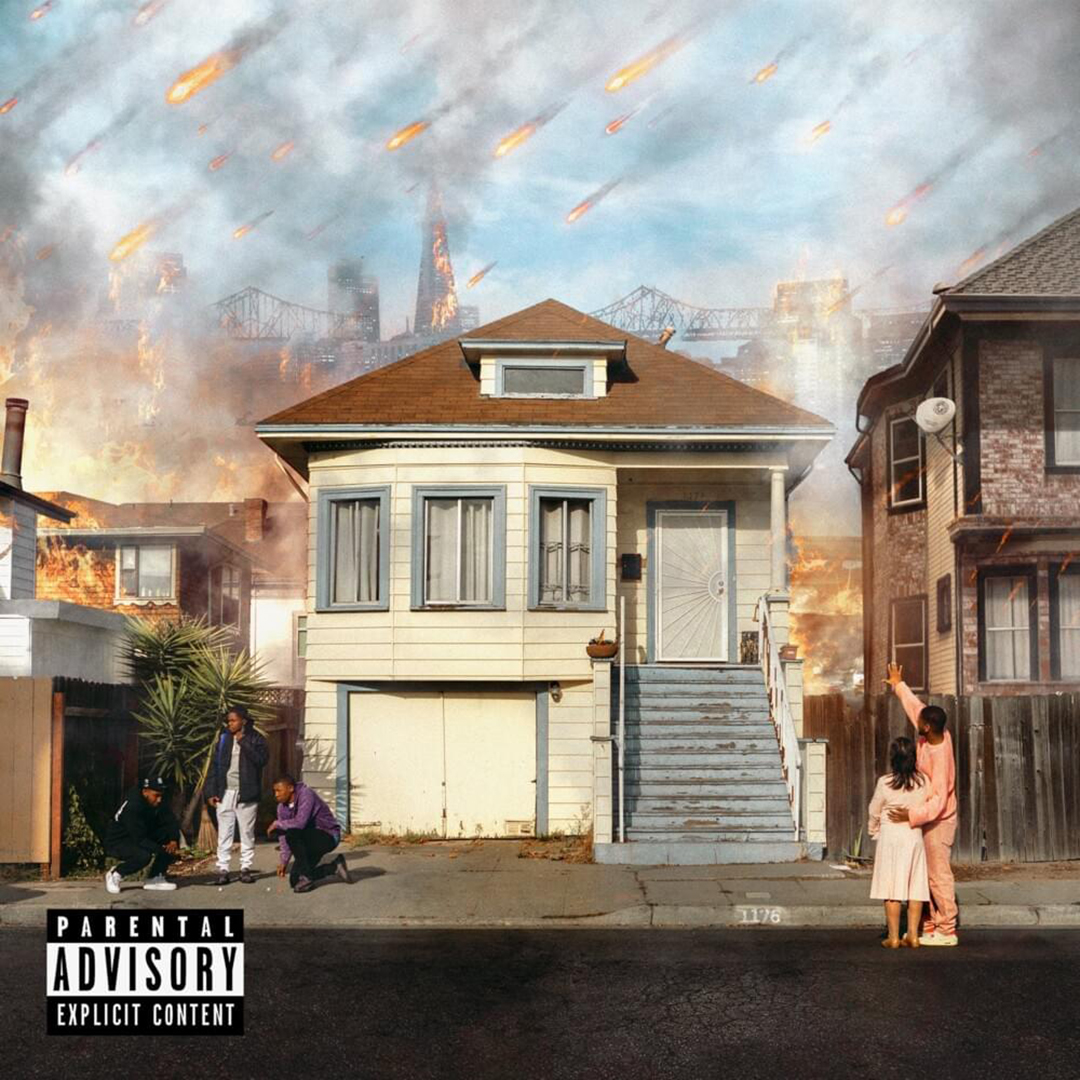